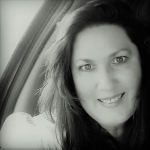 Terri Burson is a native New Yorker who has spent most of her adult life as a Southern girl, thanks to her retired military parents. She studied Broadcast Journalism in college where she met her future musician husband. Both are vocally and musically trained, and including their 16 year old son, play seven different instruments between them. Most days, you’ll find Terri working for an agency that serves children with disabilities and serving as her church pianist.

When it comes to crafting, she’s a night owl and loves burning the midnight oil, letting glitter and glue fly! Terri is a graphic designer and design team member for So Suzy Stamps and has served on numerous design teams including May Arts Ribbon, Two Paper Divas, Coffee Loving Cardmakers, Graciellie Design, Adornit It Girl, and does affiliate work for various companies in the craft industry. She also served as the Guest Blogger and Show Photographer for the inaugural CHA Paper Arts Trade Show in Atlanta, GA in 2014.

You can find Terri at her blog: Waving My Wand. 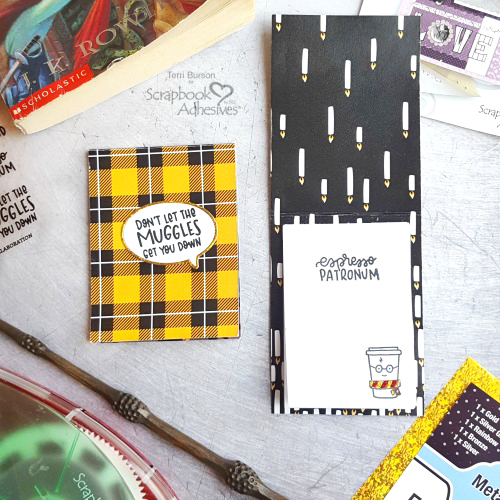 Hello friends, Terri here with creative tips for making these Wizard DIY Sticky Note Pads.  We all have Harry Potter fans in our life and these would be great for gifting to your Wizard loving co-workers, friends, and family.  Let’s … Continue reading → 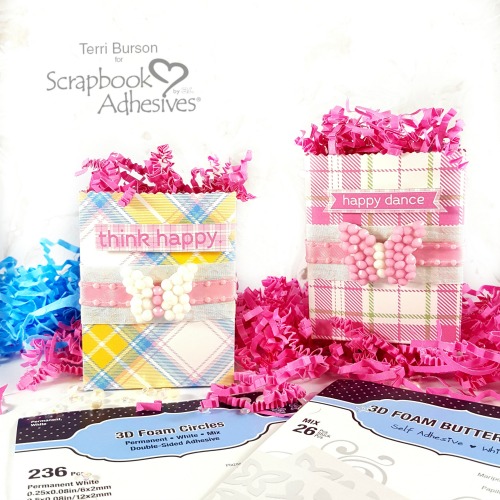 Hello friends, Terri here with a pair of Butterfly Spring Mini Gift Bags.  I love making little treat bags to have on hand for various occasions; gifting my co-workers, friends, family or teachers.  Today, I’ll show you how to make those … Continue reading → 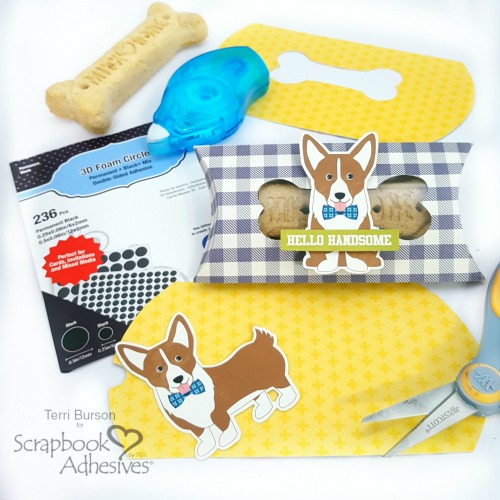 Hello crafty friends, Terri here celebrating International Dog Biscuit Day! I’ll tell you, my dog will be very happy to learn that there’s a day to celebrate his favorite treat. Stay with me for a few minutes while I share … Continue reading → 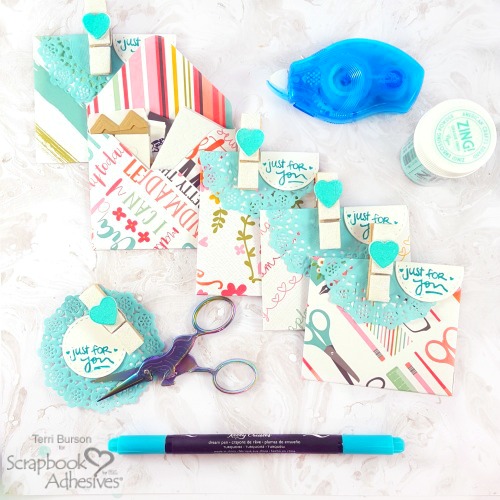 Hello friends, Terri here with a Crafty Adhesive Survival Kit.  It’s perfect for gift giving to your crafty friends at a crop or weekend craft retreat.  Let’s face it.  There’s always someone who runs out or doesn’t bring enough adhesive, or, … Continue reading →

Hello crafty friends. Terri here, with a masculine foil striped Valentine featuring brand new products from Scrapbook Adhesives by 3L!  The season for sweethearts is upon us and today’s project has the guys in your life in mind.  I’ve got … Continue reading → 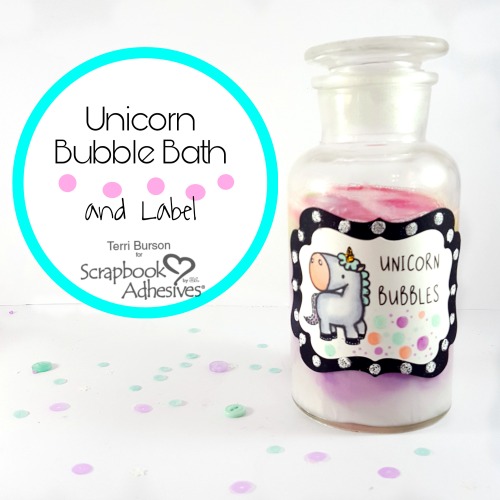 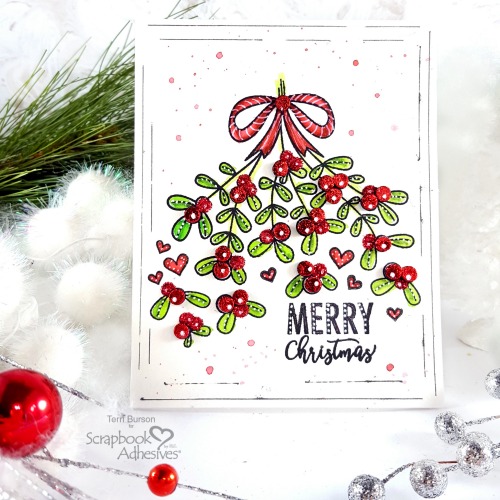 Hello friends, Terri here, and today I’m showing you some of my favorite embellishment tips for decorative stamped Christmas cards.  Get ready to foil, glitter and color! Finding Your Decorative Focal Points This Avery Elle mistletoe stamp has lots of … Continue reading → 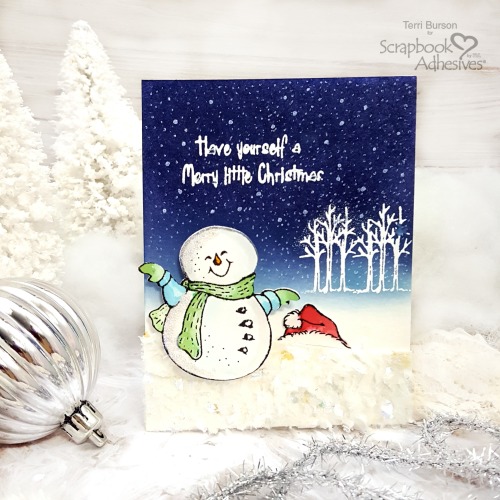 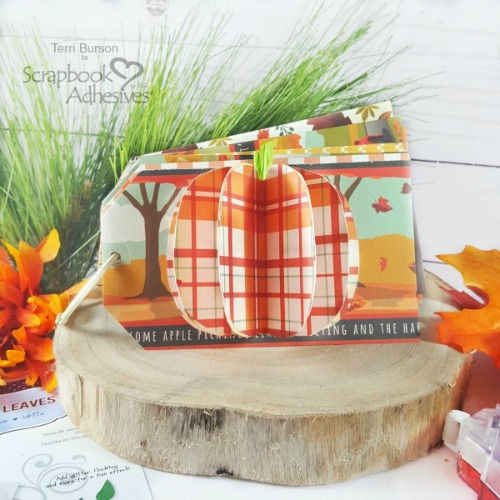 Hello crafters.  Terri here, and today I’m sharing this Autumn Recipe Mini Tag Album.    This is perfect for sharing those favorite Thanksgiving recipes with family and friends.  I’ll be showcasing a couple featured embellishments as well so pull up … Continue reading → 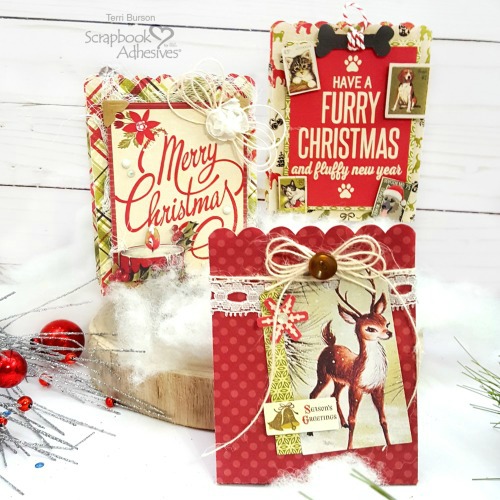 The holiday season is here and I have a trio of Vintage Christmas Favor Boxes to share with you today. Hello crafters, Terri here. Grab a hot cup of cocoa and join me for a few minutes, as I share … Continue reading →